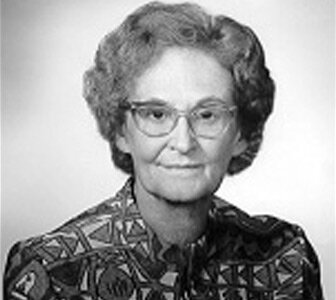 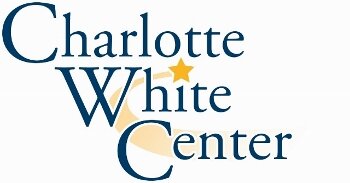 In 1979, the Charlotte White Center was created by a group of citizens who were concerned by the lack of services in Piscataquis and Penobscot Counties for people with mental retardation or mental illness. Those actions enabled our agency to create a wide diversity of social service initiatives forming a healthier, stronger and more vibrant community than the one we inherited in 1979.

Our name and source of inspiration is Charlotte Hudson White, born in Guilford, Maine, January 19, 1905, the daughter of Supreme Court Justice James Henry and Mary (McKown) Hudson. In 1927, she married John Powers White of Bangor and  they had three children, Mary Loantha, James Hudson, and Betsey Louise.

In 1962, Charlotte was elected to the Maine State House of Representatives, where she served until 1973. She devoted much of her time in the Legislature to increasing services for people with disabilities.

To honor Charlotte for her selfless hours of work on behalf of people with life challenges, the Charlotte White Center was named after her.

Her modest remarks at our opening in 1979 remain a beacon to inspire us today:

"I just thought we ought to do something good up here in Piscataquis for those people who are less fortunate than others."

Charlotte White died in December of 1997, having lived a full and active life. At her funeral she was remembered in eulogy by family and friends for all the good works she had created during her life.