Best of the Best is designed to recognize staff who go above and beyond in the following areas: 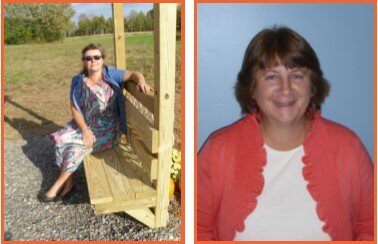 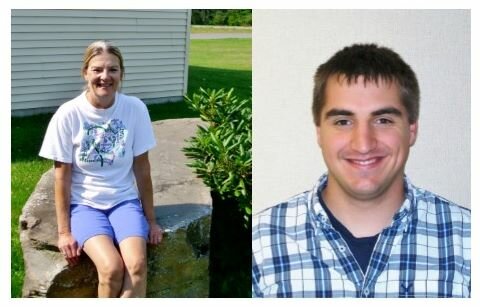